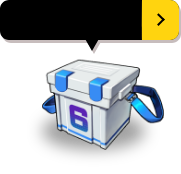 All sorts of new content for Season 6, all in one pack!
Exclusive rewards at an unbeatable price! 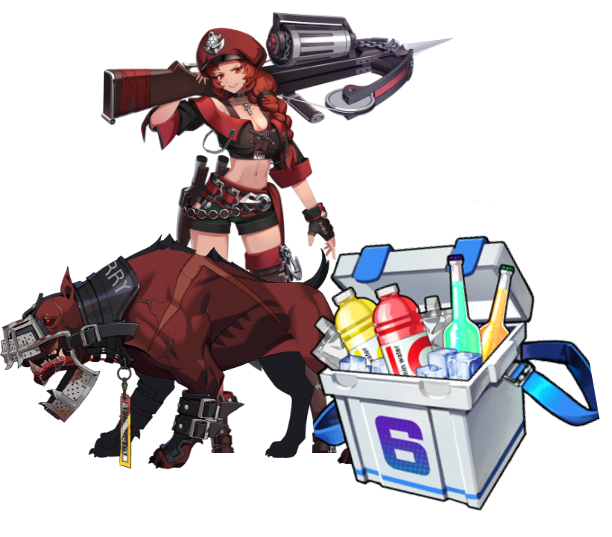 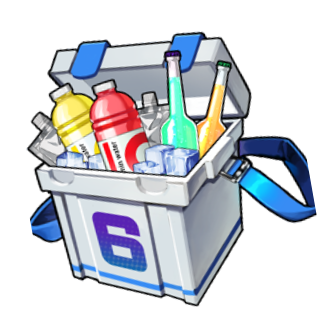 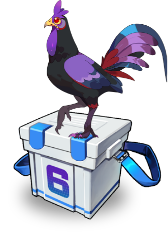 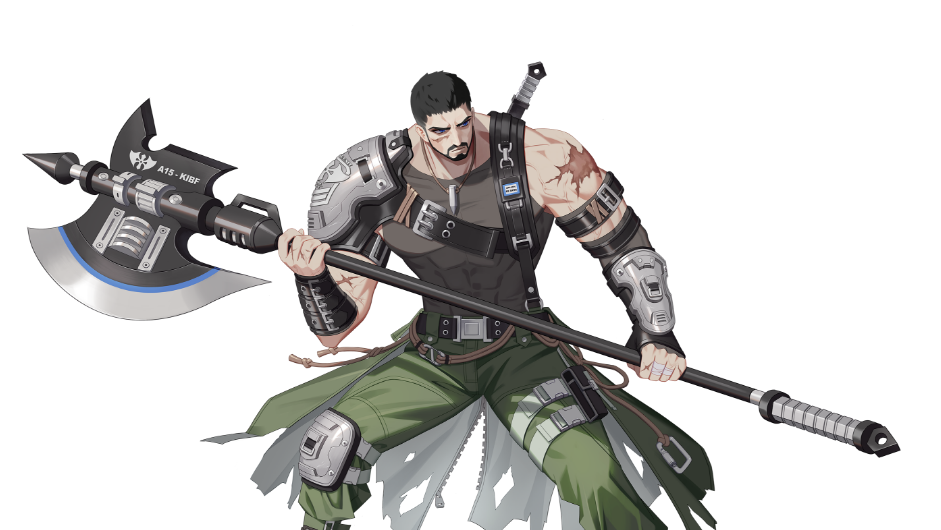 The following items are included in the Season pack:
<ER Pass (Level 1) / 4 Characters / 11 Skins / 1 Exclusive Skin / 1 Exclusive Emote / 1 Exclusive Tombstone>
Items will be added automatically to your account at the time of release.
This pack will be in the shop for only a month, and will kick off at nearly 70% or 50% off! A spicy hot deal to match the spicy hot summer!

*If you already own an item included in the Season 6 Pack, the price of the character (in A-Coin) or skin (in NP) will be refunded to you.
Check your mailbox to receive your refund.

(May 26th after maintenance ~ Jun 9th before maintenance, for two weeks (KST)) 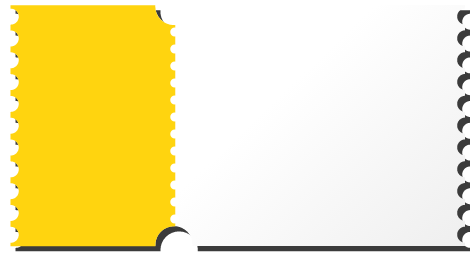 Available at the Store in-game!

Unlock lots of cool content with the ER Pass!
Every time you gain 100 ER Points,
your ER Pass levels up! (Capped at Level 100) Enjoy the rewards! 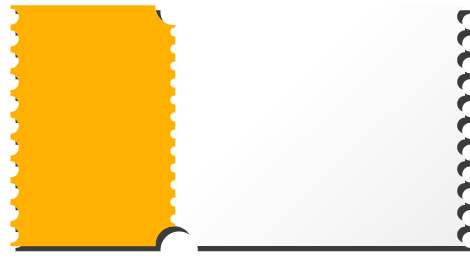 Available at the Store in-game!

ER Pass+ includes the ER Pass plus a 19 level boost.
That means if you currently have no progress and you purchase the ER Pass+, you'll start off at Level 20!
Purchase ER Pass+ to zoom through the levels! Show off your new skins sooner!
※ The ER Pass+ grants you 1,900 ER Points. Your ER Pass will gain 19 levels, regardless of your current progress! Each level of the ER Pass takes 100 ER Points. 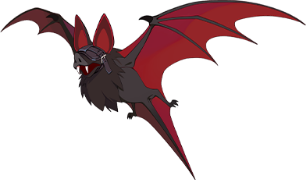 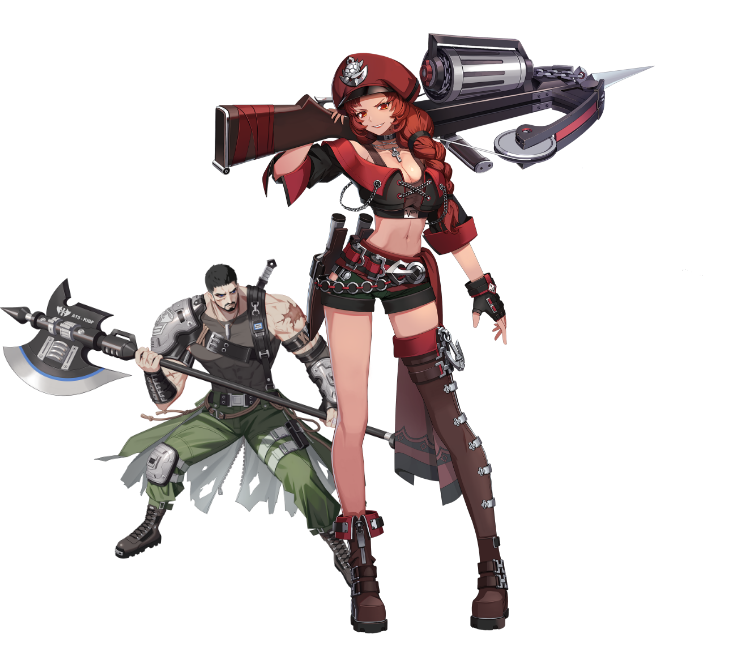 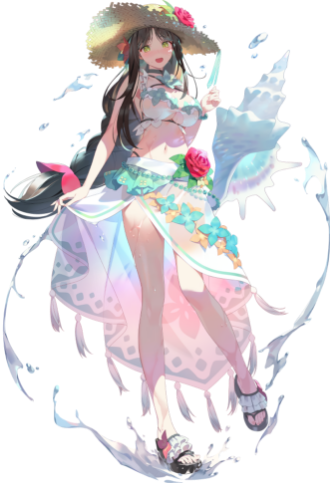 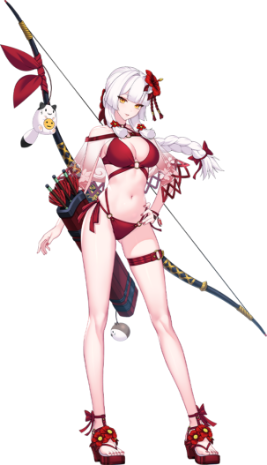 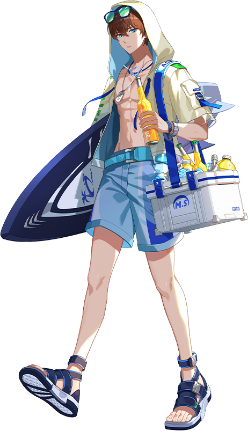 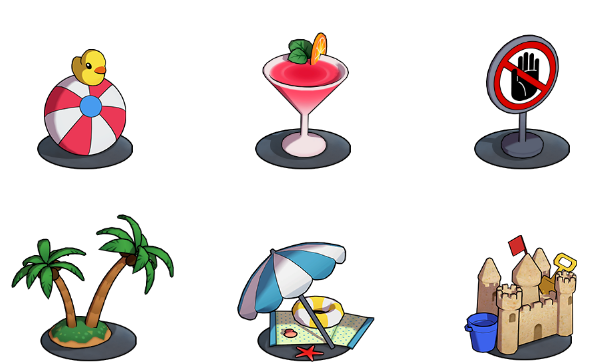 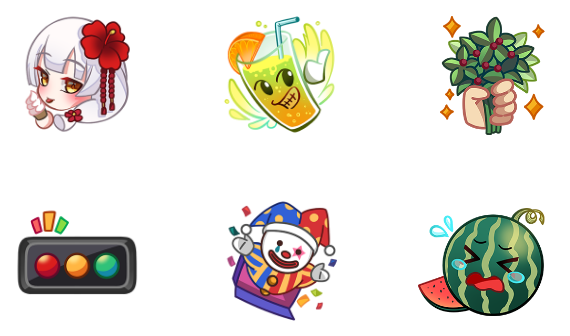 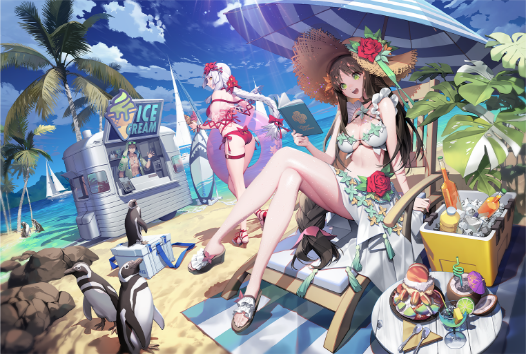